How Croyde Coffee connects to our local area 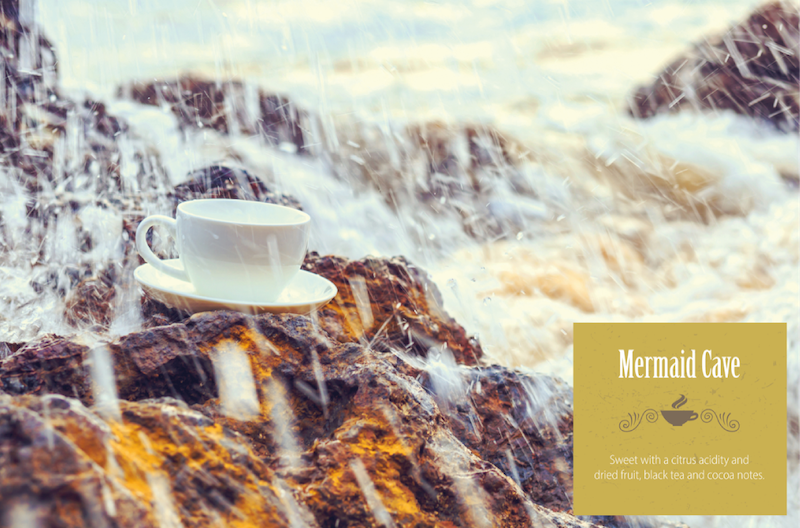 A Resident of Croyde recounts the discovery at
Baggy Point during the Bank Holiday weekend of a cave
that would seem to have had some bearing on the many
Stories of smuggling in this district. It is certainly an
unusual cave, for the roof has been carefully stoned and
Mortared and is quite dry. Accessibility was gained by
cutting narrow steps over the cliff face, leading to the
Opening in the cliff side. A tiny natural cove with a ledge of
rocks is entirely hidden from the sea, but it would be
Navigable at high tide.

It was once a large cavern but is now 20 piled with high stones. A former owner of the land
disclaimed any knowledge of the use of the cave in modern
times but say it was known as ‘The Mermaid’s Cave’. The
discovery leads to further conjecture on the stories still
current in the area regarding Baggy Hole, where it is said a
dog entered and came out at Georgeham, some two miles
away. Belief has always been strong in Croyde that a
passage connects Baggy Hole with Georgeham’
(‘A resident...’ 1947)

The story of school boys whose parents worked and owned Tea Plantations in India, some of the boys from India could go to family in the summer holidays, but for the seven or eight who could not, the school arranged a few weeks on the North Devon seaside with a governess, Ellen Hardie. Herbert and his schoolmates stayed at Croyde Bay lodging house, belonging to CaptainThomas Heddon.
Although the boys had often been to Bath where they went in the water that fatal Monday – off Black Rock – there was, on that particular day, according to Heddon, “An exceedingly heavy ground sea running, at a quarter past ten, when the lads went out to bathe, the tide was running out very swiftly”.

Charles Binney (10 years old) and Havelock McGeorge (12 years old) were swept out to sea “towards Baggy Point and into a dangerous piece of water known as Glover’s pool”. Maconoghu and another lad, Edward Cornford, went after them to try and save them. Cornford lost sight of the boys and barely managed to get back on shore and was still too ill to attend the inquest a week later, but Maconoghu was swept out to sea with the other two boys.
On the Sunday after the tragedy, Heddon was walking along the beach when he saw the body of McGeorge lying near the high water mark. He arranged for the body to be brought to the mortuary at Georgeham.

Later that Sunday, one Thomas Staddon saw the body of Maconoghu lying in a deep gully and with the help of a friend, also brought this body to the inquest, on Tuesday 5 September, the body of Charles Binney had not yet been recovered, but the drowning of McGeorge and Maconoghu was found “accidental”. They were both buried in Georgeham cemetery. Although too late for these unfortunate boys, the accident “caused a great sensation in the neighbourhood, and a general feeling … that some warning should be given visitors against bathing on the beach at certain times when it is known to be dangerous”.

At the inquest, it was reported that Some public-spirited gentlemen had fixed a notice board on the sands with the object of preventing similar disasters”. 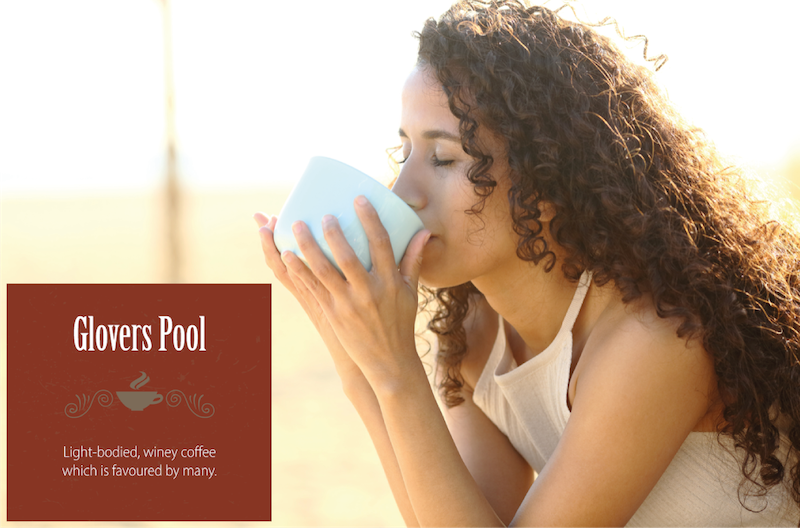 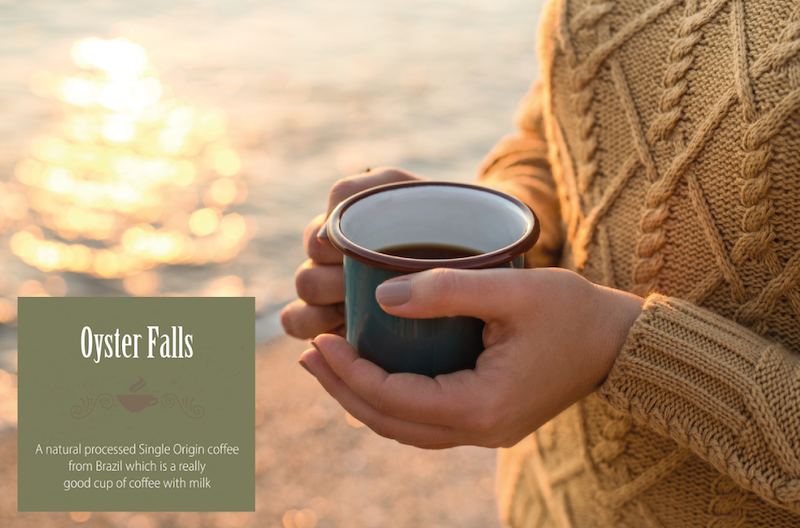 Such was the appeal of the phenomenon that local surfers were joined by a kindred spirit from the US who travelled 4,000 miles across the Atlantic to experience riding the "Oyster Falls".
Anthony Sullivan, from Tampa, and his friend Ralph Freeman, from Croyde, made the journey to Devon after studying weather charts for more than a year to predict when the waves were likely to strike. The pair correctly predicted they would appear in a two-hour window on Saturday morning, and were the only two people brave enough to tackle them.

The waves are so big that the pair had to be towed a mile out to sea by jetskis to pick them up. Once on their boards they travelled a distance of around 200 yards for up to a minute - at speeds topping 20mph.

Mr Freeman, who lives in Croyde, said: "Normally you can just paddle yourself in but these are impossible to get near without help so we had to be towed and let off at the point the wave breaks. I've been surfing for ten years and those were the biggest waves I have ever seen in the UK."

The waves are caused when a strong post-storm tide hits a large rut in Croyde's Oyster Reef, which was accidentally created during the Second World War by American soldiers testing bombs in the sea bed.

Surfers are able to study Met Office charts to predict when the waves will arrive in a two hour window - with the latest hitting shores at 10.30am on Saturday.
A tropical storm had spent three days in the mid-Atlantic before moving towards Iceland - sending a massive swell towards the UK - and the surfers knew the time was right.
Mr Sullivan has spent nearly £15,000 in his quest to ride the wave, which he developed a fascination for while growing up near the coast at Braunton, Devon. He moved to Tampa, Florida, 13 years ago and has surfed giant waves all over the world.
He said: "By Thursday the charts were looking absolutely perfect. It was too good to be true and I could barely stand to watch it. I used to sit and watch the waves break as a kid but now I have actually surfed them. It was a dream come true.” 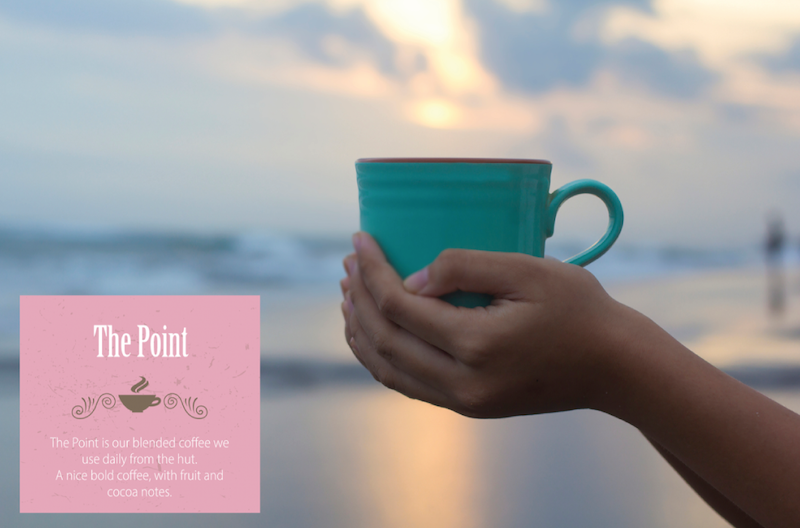 One of the UK's most popular surf destinations, this is a high-quality, hollow, peaky beach-break, hemmed in by The Point at Downend to the South and Baggy Point to the North. The currents and swells conspire to produce heavy, low-tide barrels and excellent waves as the tide pushes in. 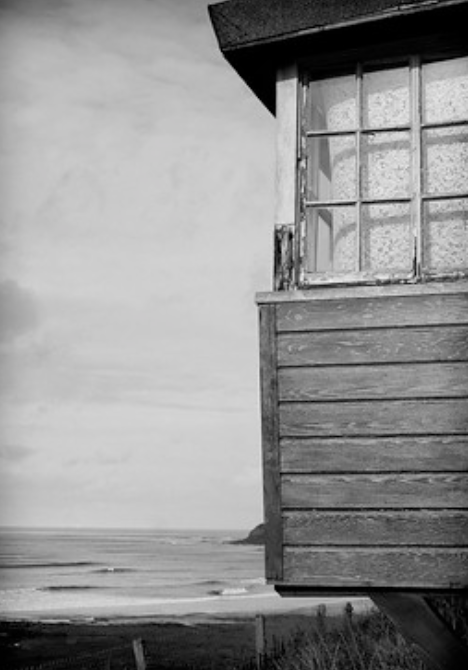 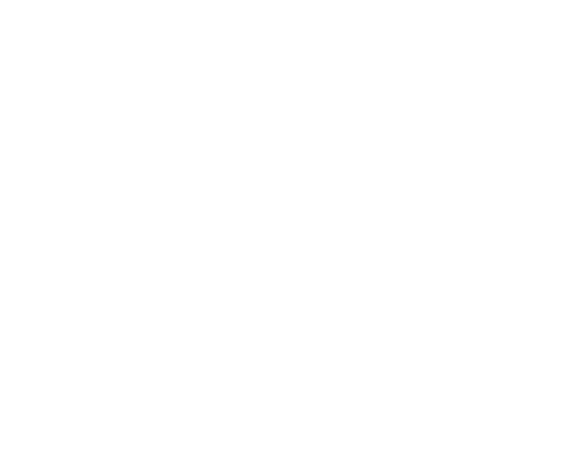